Vehicle travel across the world is increasing, especially in larger urban areas. It is a serious problem in traffic congestions in many major cities around the world and in these cities, it has become a nightmare for travelers. Since Traditional systems have implemented to follow a preset time schedule, they do not control variable flows coming near junctions. There is a goal of customizing traffic flow vehicles in a junction. As the number of roads increases steadily, and the resources provided by the current infrastructure are limited, intelligent control of traffic in the future will become a very important issue. Therefore, to better accommodation of this increasing demand, traffic control algorithms need to be simulated and optimized.

“One study done in Boston has proved the timings of 60 intersections in one district of the city could save $1.2 million per year” 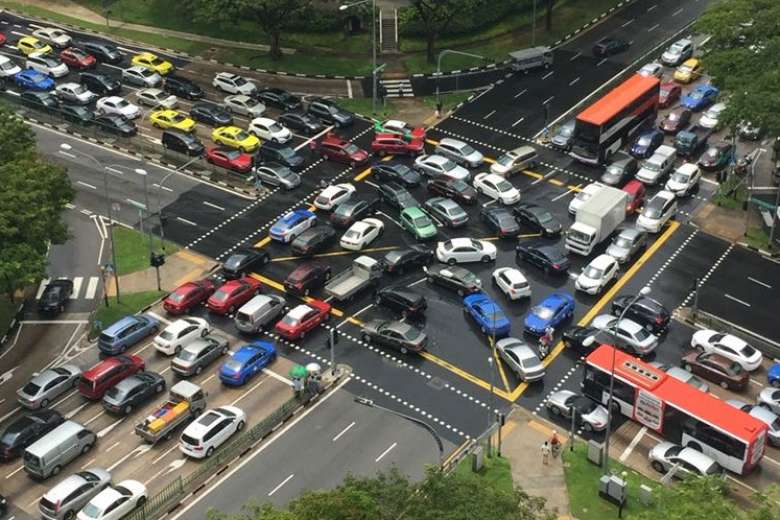 In our system, the relay node is the ESP32 board. Arduino Uno board works as the microcontroller for the sensor node. We needed to build up a communication system between the sensor node and relay nodes in order to send real-time vehicle count taken by sensor nodes. There are 4 sensor nodes per junction in the prototype. 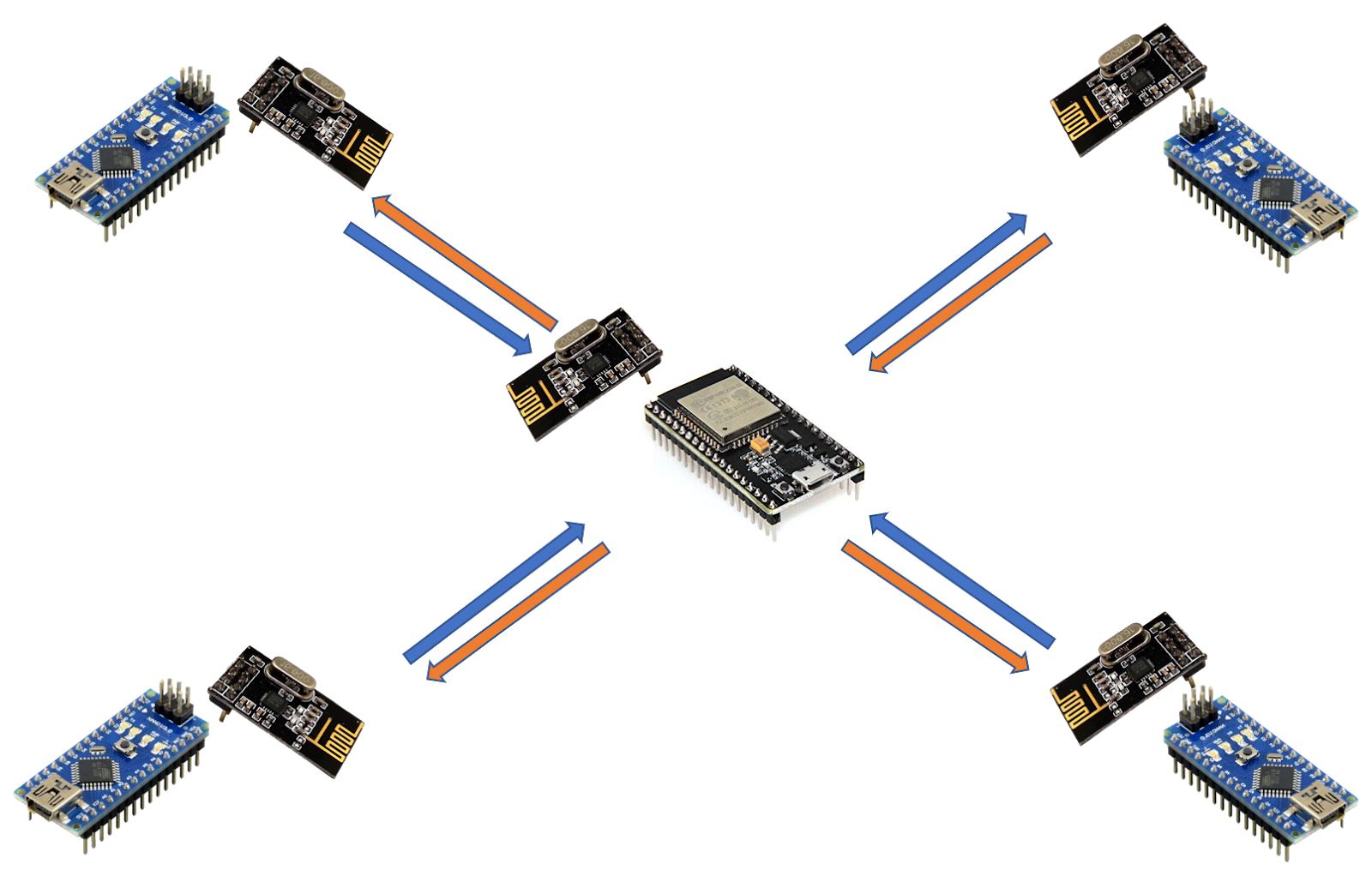 In order to establish the communication, we used nrf24l01 radio modules both in the sensor node and relay nodes. We tried to implement a protocol for our system using RF as the media and it is succeded. In this protocol relay node uses different pipes to communicate with each of the sensor nodes. Through this implementation, we could overcome the broadcasting issue and we could establish one to one communication.

As the demonstration has planned to do with a prototype of a junction which intersects two roads, other junctions will be demonstrated using the simulator software. Using a camera fixed from the top of the prototype, the video stream is taken to the simulator for the convenience of observing the behavior of the algorithm.
Simulator
We started developing this software from scratch and we were able to implement the following feature in it.

Communication Between Sensor nodes and the Relay node

The sensor node should keep listening to the magnetic reed sensors all the time, while it should be listening for the requests from the Relay node at the same time. Since we have an Arduino Nano microcontroller as the driver of sensor nodes, they can not handle two tasks at the same time.

The IRQ pin is normally HIGH and by default, it will send out a low pulse at three different events when

We used this signal to trigger an external interrupt (we used digital pin 3) on the Arduino Nano module. Then, when the Relay Node makes a request to the Sensor node asking for the required information, the sensor node can sense the incoming request and it will only reply on that point of the time and it goes back to keep listening to the magnetic reed sensors.

We implemented the above-mentioned functionality and tested it. We measured the response time of the Sensor node, the time it takes to receive the request from the relay node and respond to it with the vehicle count. The average time was about 24ms.

Also, we sent requests from the Relay node with very fewer time delays between two requests, to check whether the sensor node has time to respond to the request and go back to counting vehicles. We set the delay between requests to 10ms and verified that the sensor node can even handle requests at the amount of requesting frequency. 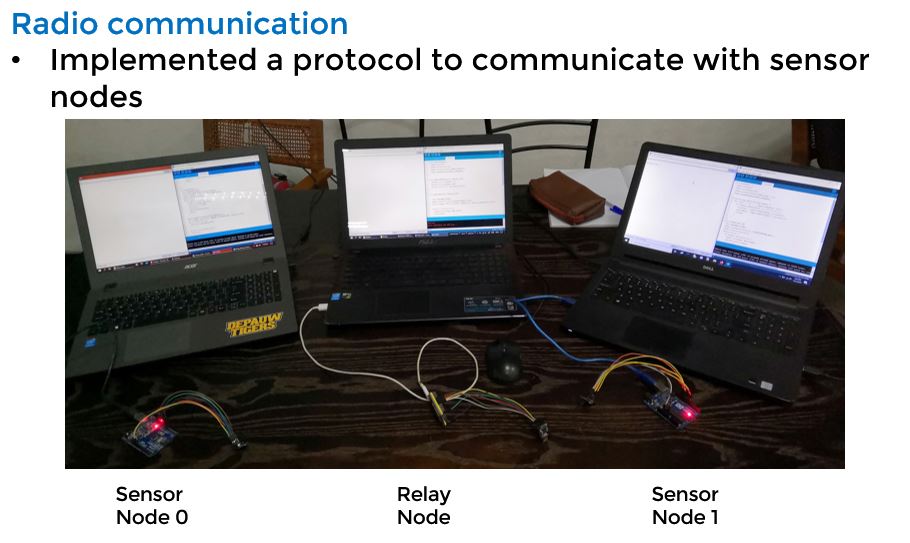 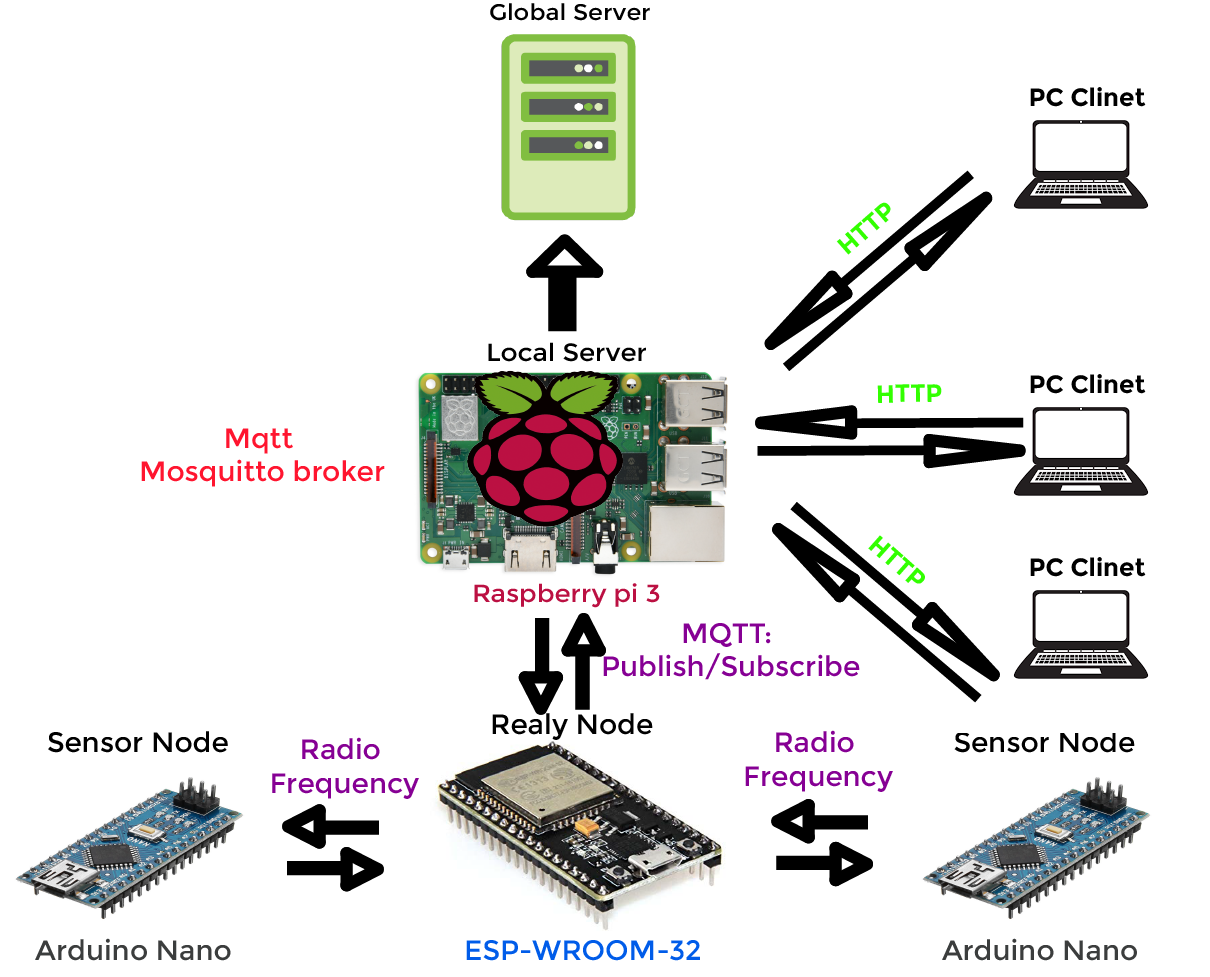 Communication between the Relay node and the Server

In the system, the database, server and the server program running on a standalone Raspberry Pi 3 devices. ESP32 board uploads real-time vehicle count in each lane of the junction to the server.

To accomplish this we have used MQTT protocol since it is the most suitable protocol for real-time communication. In this network, the Raspberry pi device is functioning as the mosquito broker and esp32 working as an MQTT client. We will describe how the overall protocol works in the coming posts.

Any host on the same network can access to the system website using the raspberry pi’s IP address. The server program, database and the front end application is running on the Raspberry Pi device. The HTTP protocol is used for this communication. 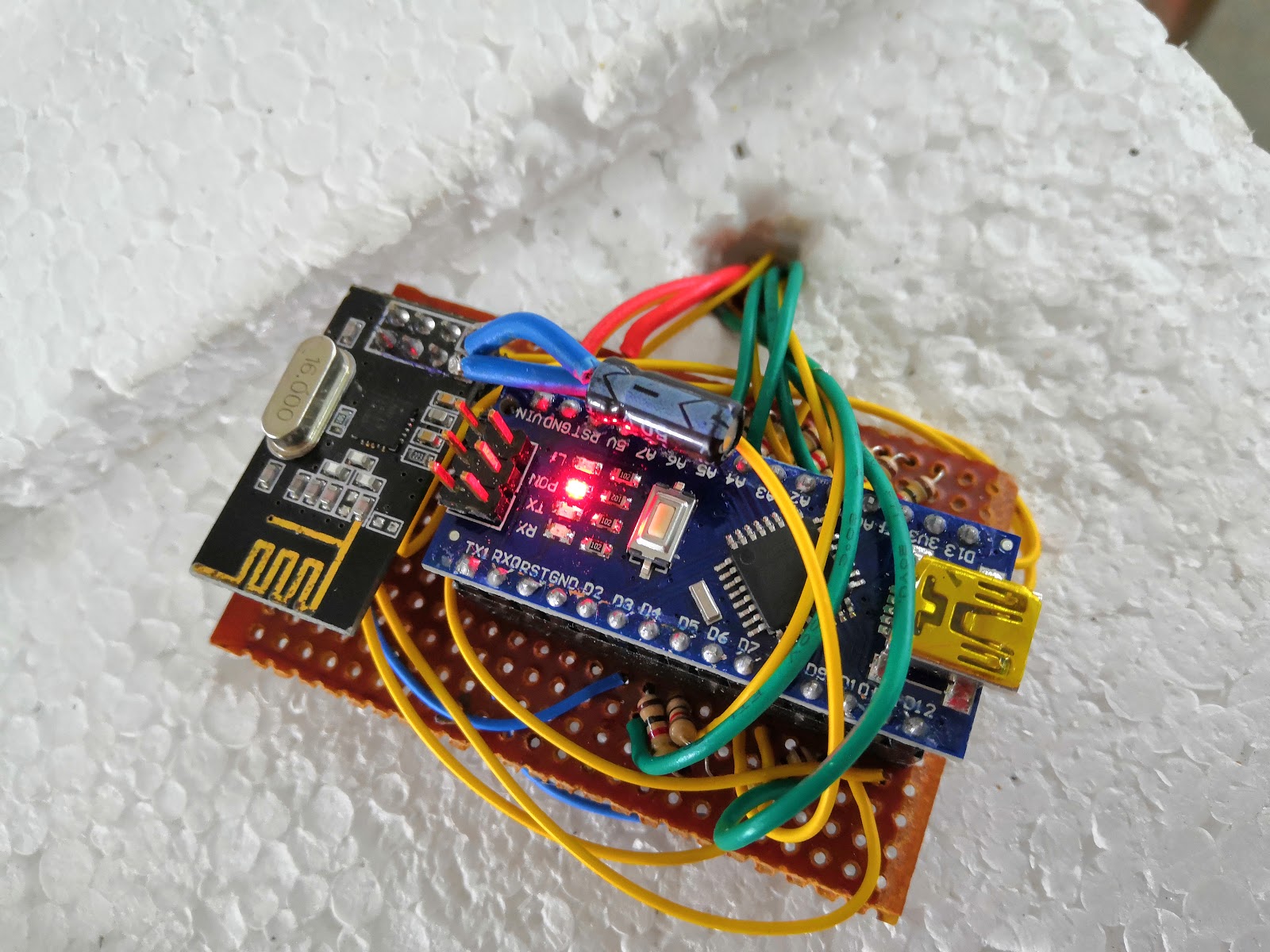 This module is the one that keeps polling the Sensor node modules in a separate thread in it. It will send a request to a Sensor node. That request message will be received by the Sensor node and it produces an interrupt from the Sensor node’s NRF module using its IRQ pin. The Relay Node waits for the replay and stores the replay in it.

The other role of the Relay node is to keep communication with the Server. 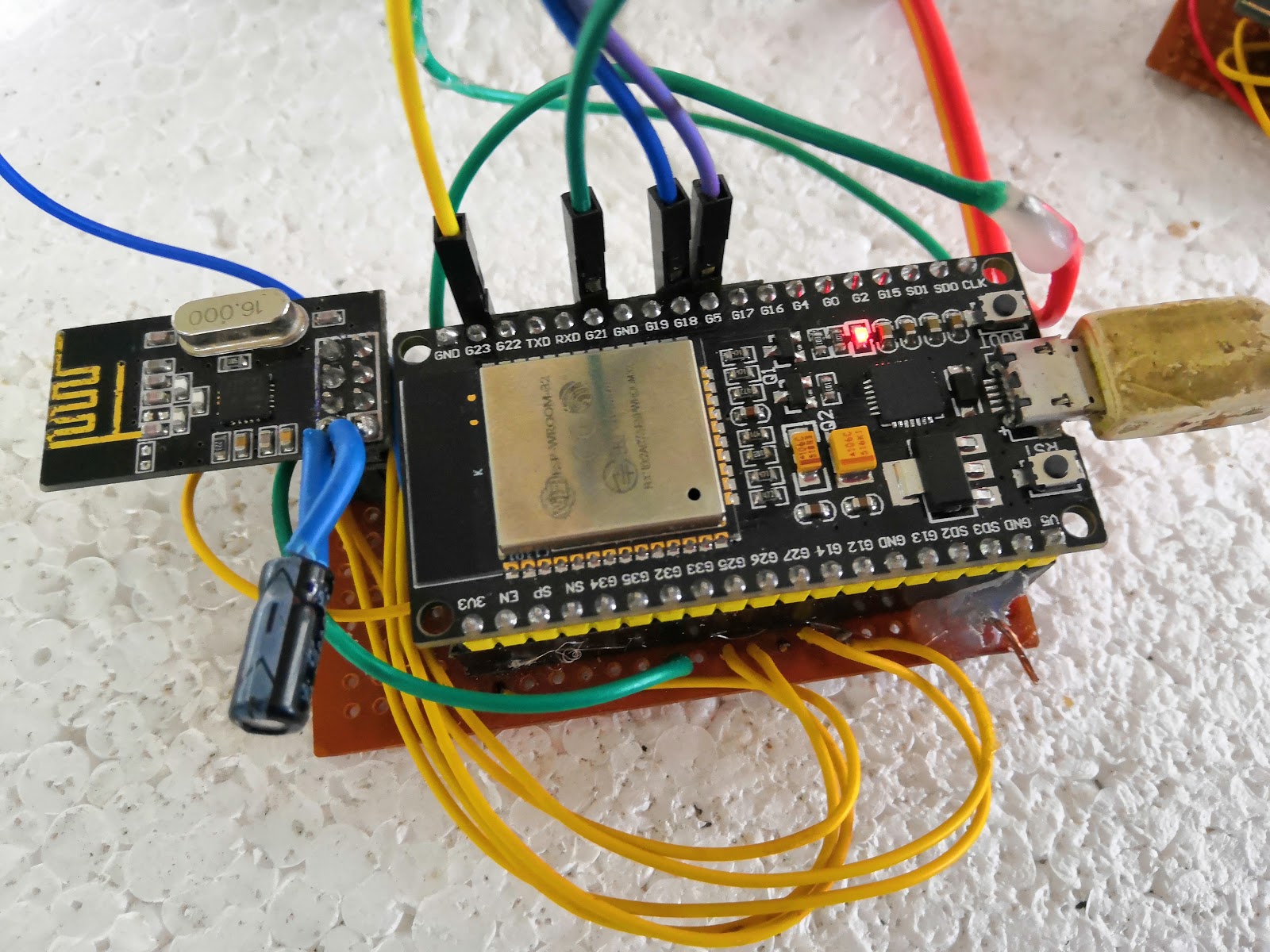 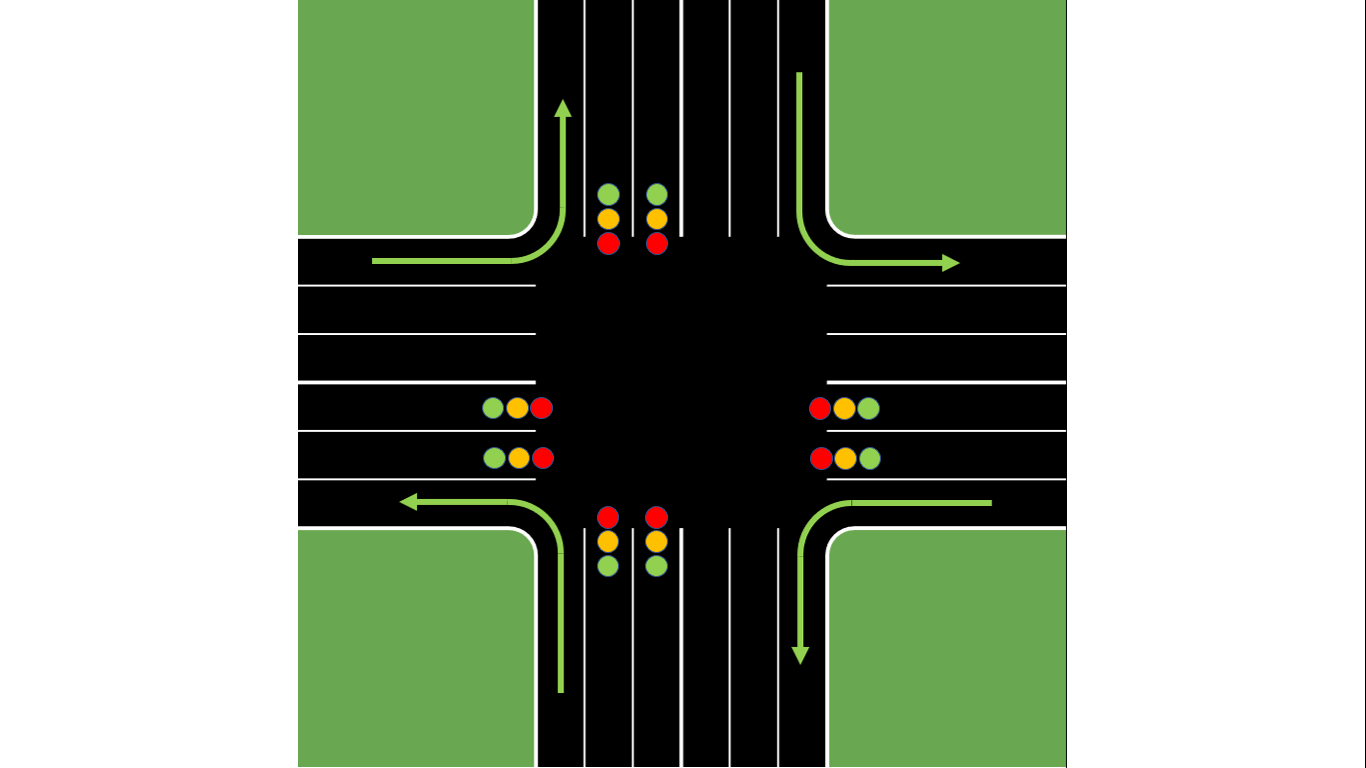 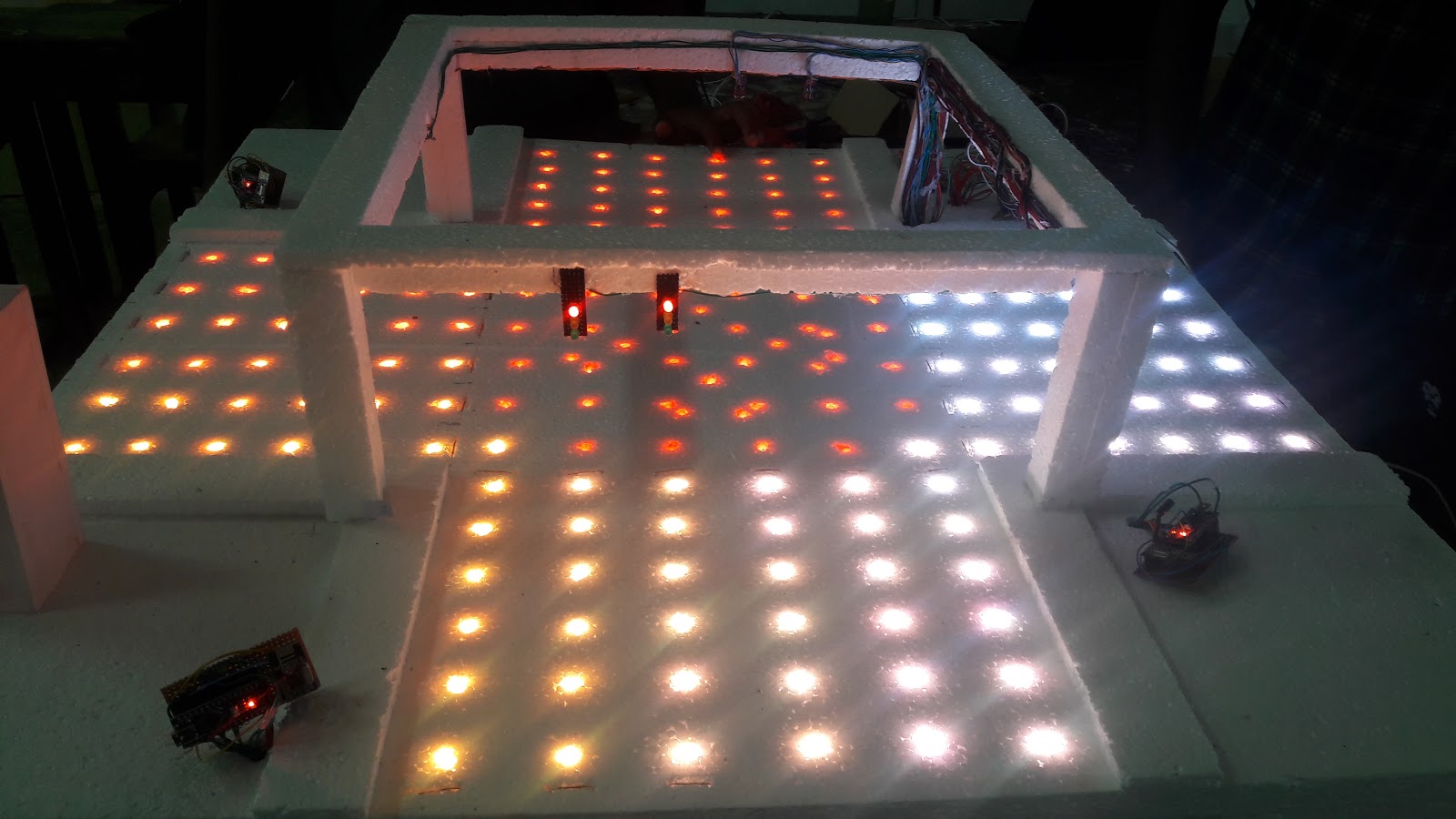 Optimizing the current traffic controlling system is a project that can be undertaken as a mandatory requirement for society as the current human lifestyle as mentioned before. Build up the website that fulfills the user needs will be a great help for the users to maintain their day to day lifestyle in the scope of traffic congestions.

Usability, or User Experience, is the art of making your website simple, user-friendly and easy to use. Understanding the customer’s online behavior gives you insight into what works and what doesn’t. 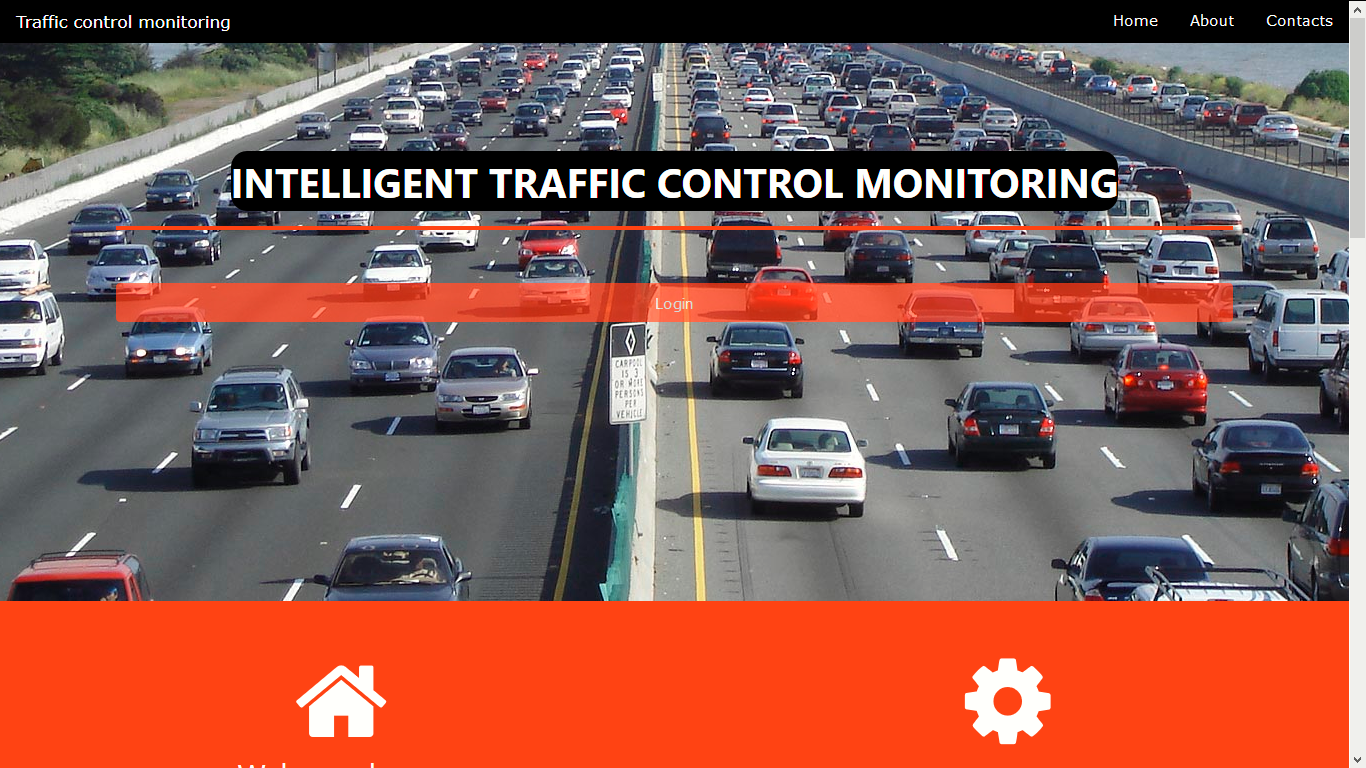 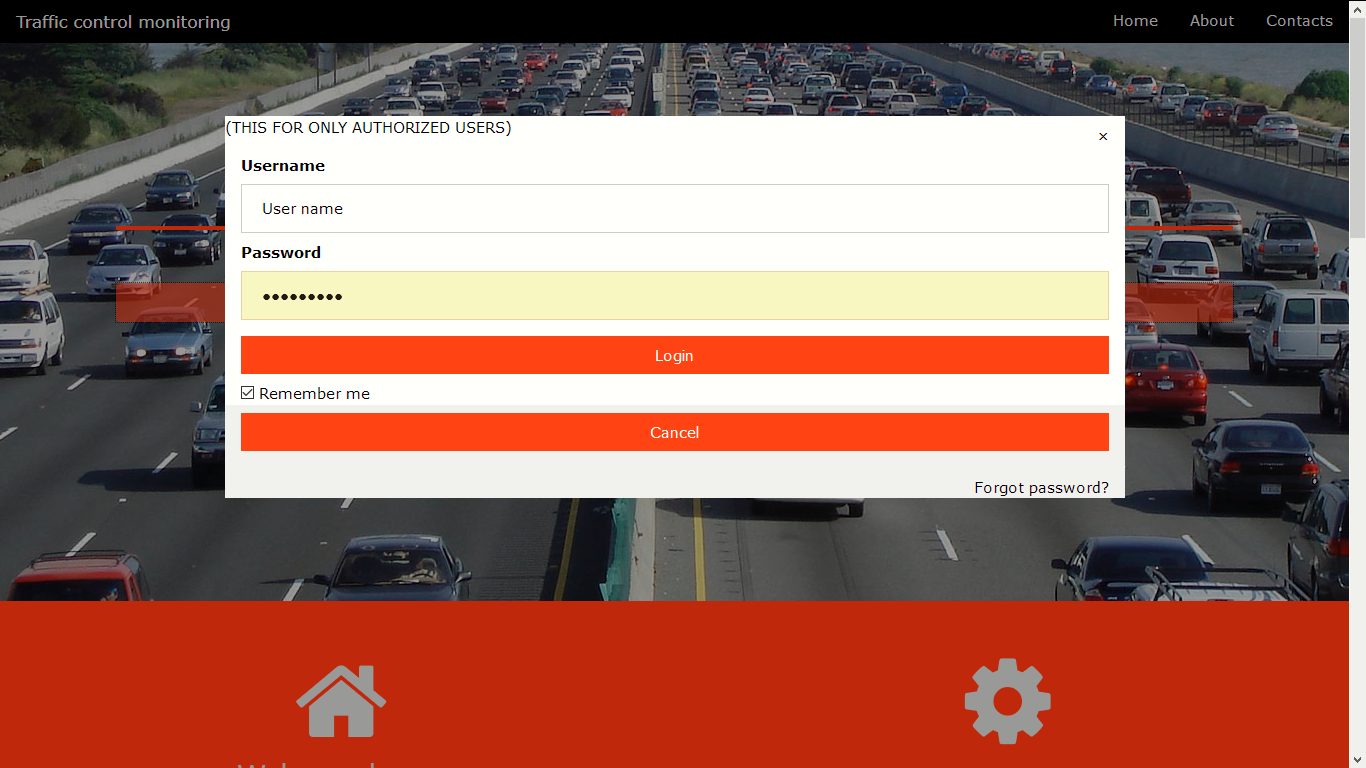 As of now, we have implemented a database that includes 7 tabulations. All the details are provided below.

There are 3 more junctions which have the same table structure. From above table, the vehicle count at the update time can be obtained. laneId is the primary key. This table is filled by the relay node of the junction.

Above table can be used to obtain the user’s feedback and their suggestions about the service and also the websites. ID is the primary key of the table.

Above table is reserved for the administrators. The purpose of building up this table is to reserve space for the people who update the algorithm that runs at the back-end of the project.

Topics are the way you register interest for incoming messages or how you specify where you want to publish the message.

The broker is primarily responsible for receiving all messages, filtering the messages, decide who is interested in them and then publishing the message to all subscribed clients. There are several brokers we can use.